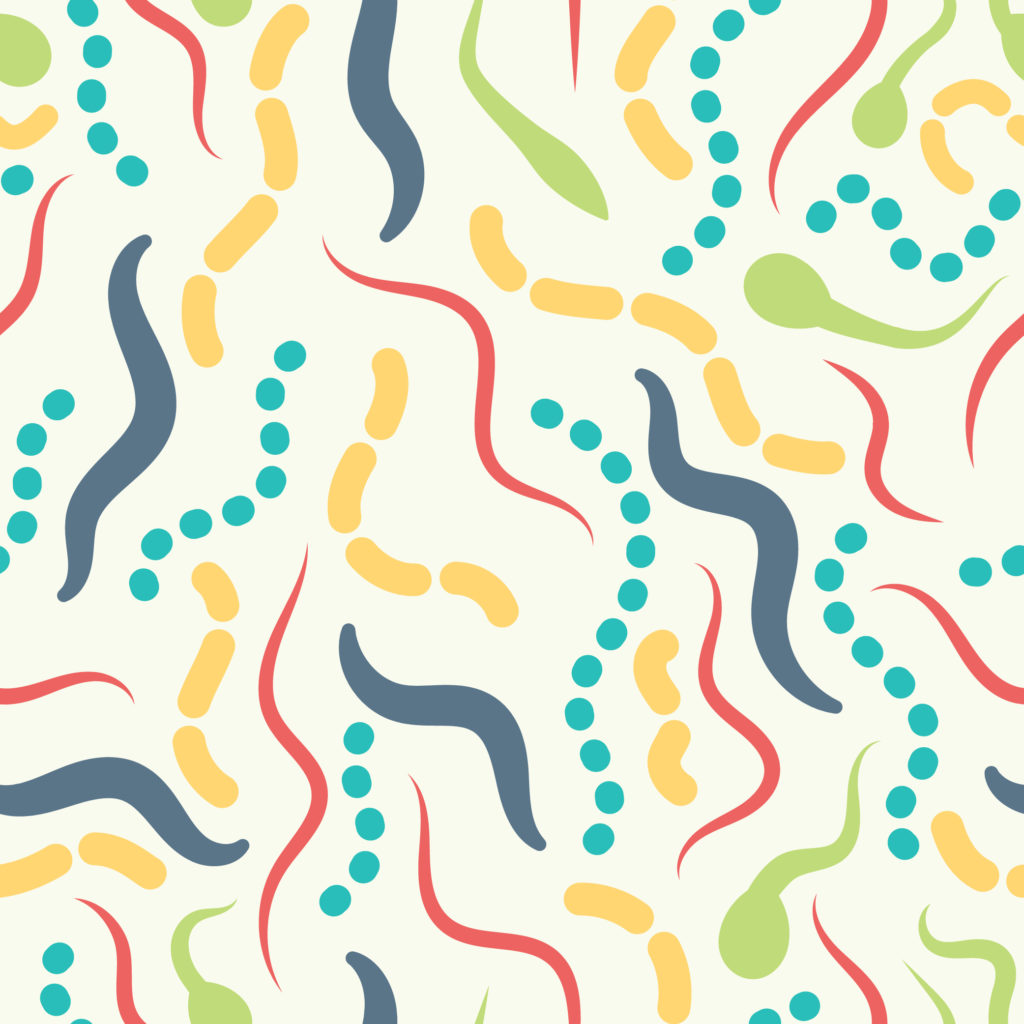 Increased intestinal permeability is inevitable in celiac disease patients. Researchers and physicians have known this for a long time. What’s more, if it is a cause or a consequence remains a mystery, but gut microbiota is somehow involved in the process.

This link raises some interesting questions about the use of probiotics for celiac disease patients. Are probiotics good or bad for celiac patients?  Can their regular use help these patients in the long term? Are they actually harmful in some cases? Can they have a real impact to prevent intestinal permeability and help healing?

Our gut microbiota is a beautiful and dynamic system, made up of millions of friendly bacteria which help keep invading pathogens at bay. However, the balance between friend and foe can be difficult to maintain. Excessive numbers of hostile bacteria (typically Gram-negative) can make the organism less tolerant to gluten. The worrying part is that, in genetically predisposed individuals, this can mean celiac disease. The theory goes that problems in the intestinal mucosa, such as increased permeability, can create conditions that favor nasty Gram-negative instead of helpful Gram-positive bacteria.

Can probiotics play a role in the treatment of celiac disease?

In theory, given the importance of gut microbiota in these patients, probiotics seem like a good idea. These products claim that live microorganisms can reach the gastrointestinal tract and help tip the balance towards good bacteria. Initial studies in the lab produced exciting results, and probiotics were able to reverse the adverse effects of the celiac disease in mice.

Unfortunately, the same trend was not present in clinical trials. Participants in several studies reported only limited improvements in indigestion and constipation and a complete failure to prevent diarrhea or abdominal pain. What’s more, the in-depth analysis also failed to detect any improvements regarding intestinal healing or nutrient absorption.

Researchers from Columbia University presented preliminary findings from a small study showing that more than half of the top-selling probiotic supplements contained some gluten, including ones that were labeled as gluten-free.

Columbia’s Peter Green, who presented the data at the Digestive Disease Week conference in Washington, DC, told the New York Times that he was baffled as to why these supplements contained any gluten at all: “The question is: Why are companies putting wheat or barley or rye in probiotic supplements?” Dr. Green said. “People use these natural products in an attempt to be healthy.” Caution should be used if a celiac patient decides to purchase probiotics. Make sure the probiotic you chose is truly gluten free.

What about a probiotic specifically designed for celiac disease patients?

Despite the initial problems, researchers still like the idea that probiotics can help celiac disease patients.

What if the problem is with commercial products available? What if it was possible to develop a specific probiotic tailored to celiac disease patients? A few years ago, Italian researchers concocted a product containing bacteria able to digest or alter gluten. According to the researchers, this preparation would be perfectly capable of colonizing the intestine and target gluten before it triggered an immune response.

Unfortunately, commercial products available are not yet capable of doing this. However, this idea opens an exciting door for future products specially developed for celiac disease patients.

At this stage, however, this is nothing more than an idea and researchers need to conduct further research. We await further developments!