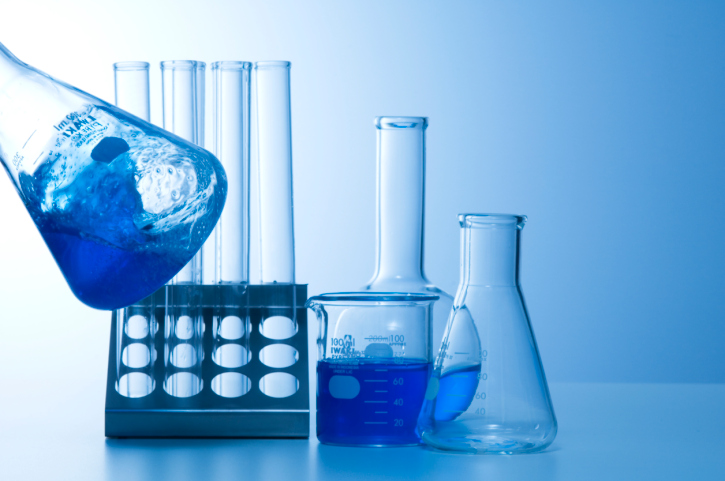 In a recent study published by the Journal of Human Nutrition and Dietetics, there are similar dietary inadequacies among Australians new to a gluten free diet and those who have been on a long-term (2 years or more) gluten free diet. The study’s researchers point to “habitual poor food choices and inherent deficiencies” in the gluten free diet. In Australia, the recommended gluten free diet is more stringent than in Europe and North America, calling for “no detectable gluten” or less than 3 parts per million. The authors question whether this level of restriction allows for enough choice to meet nutritional needs. Researchers point to the solution of increased dietary education that includes how to avoid gluten but also how to get the necessary nutrition that is lacking when consuming a gluten free diet. Researchers also suggest that fortified gluten free foods could be a solution in compensating for nutritional deficiencies.

The study compared the two patient groups with Australian Nutritional Recommendations and the Australian population data. According to the study, “inadequacies of folate, calcium, iron and zinc occurred more frequently than in the Australian population.” More than 1 in 10 women also had deficiencies in Vitamin A, thiamin and magnesium. More than 1 in 10 men also had deficiencies in thiamin and magnesium. In both men and women, thiamin and vitamin A deficiencies were more common after implementing a gluten free diet. According to the researchers, “Dietary intake patterns at 12 months on a (gluten free diet) are similar to longer-term intake.”