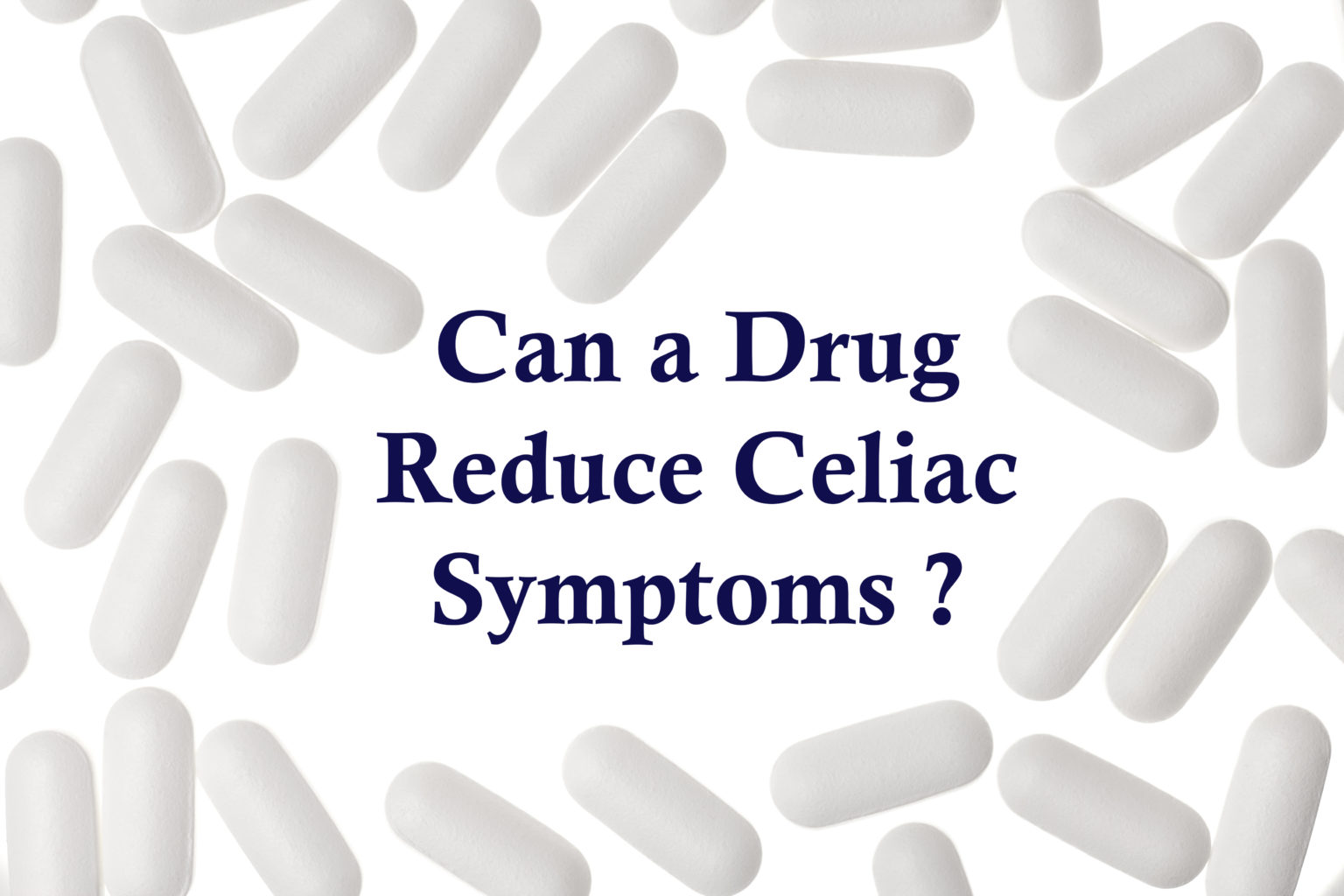 It may sound too good to be true,  here is what you need to know about  larazotide acetate.

You might have read some news about a novel drug designed to reduce the symptoms of celiac disease. Reducing  both gastrointestinal (GI) and non-GI symptoms in people inadvertently exposed to gluten.   Perhaps that made you smile and think that a future where you can eat gluten may not that far away: Biopharmaceuticals Inc. and Alba Therapeutics have announced their intention to progress to phase 3 clinical trials with larazotide acetate. This treatment has produced very encouraging results in phase 1 and phase 2 clinical studies and researchers are hopeful it will continue to do so in the last stages of development. But can a drug reduce celiac symptoms, or is it too good to be true?

A summary regarding the details of the study can be found in Medscape.

Celiac disease affects about 15 million people in the world, of which 3 million live in the United States. For these patients, their only option is a life-long gluten-free diet. However, strict adherence to the diet can be difficult, and then there are the unlucky patients, for whom even the most rigorous diet is not enough to eliminate symptoms.

For these reasons, the Holy Grail of gastroenterologists specialised in celiac disease has been the development of an alternative treatment. Scientists have tried different approaches, but at the moment, their most likely bet is larazotide acetate.

But what exactly is larazotide acetate?

Larazotide acetate is known as a tight junction regulator. This means it can close the “leaky” spots in the intestinal walls often present in celiac disease patients. This approach works because larazotide acetate is able to prevent an inflammatory reaction even in the presence of gluten, which would otherwise be enough to destroy the intestinal wall and cause severe symptoms, such as abdominal pain and diarrhoea.

During phase 1 trials, no adverse effects were spotted and the most common complaint was a mild headache. Even celiac disease patients receiving this treatment were able to stand a gluten challenge without any significant symptoms. Overall, more than 500 patients received larazotide acetate and there were no safety issues or concerns about secondary effects.

Following these promising results, researchers and physicians embarked on phase 2 trials to test the efficacy of this treatment. Somewhat counterintuitive, results showed a strange inverse dose-response: lower doses seem to be more effective at eliminating symptoms than higher doses. This was observed either in patients receiving a gluten challenge or in those with refractory celiac disease. Rather surprisingly, but this in the first time this happens. Another example, used in the treatment of irritable bowel syndrome, is linaclotide, which is also more effective at lower doses. Researchers don’t really know why this happens but have attempted to blame a desensitisation in the intestinal wall caused by excessive doses.

Now named INN-202, Larazotide acetate has been granted “fast track” from the FDA. With phase 3 clinical trials starting later this year, this compound could be the first approved treatment for celiac disease patients to complement a gluten-free diet. That is an important point. This drug will not replace the treatment of a gluten-free diet. It will be used as a complimentary treatment to a gluten free diet to assist in reducing symptoms from gluten exposure.

However, it’s important to emphasise that there’s still work to do and further research is needed: The unexpected inverse dose relationship must be further explored, as well as to what extent can this compound really inhibit an immune response. Nevertheless, either as a complement to a gluten-free diet or a treatment by itself, Larazotide acetate has the potential to become an important element for celiac disease patients to manage their condition in the long-term.

This original article is made possible by Gluten Free Therapeutics. Our mission is to educate, inform, and provide the most effective nutritional products possible to allow those with celiac disease and serious gluten intolerances to heal their bodies. CeliVites complete line of superior gluten free supplements includes multivitamin supplements, iron supplements, and calcium supplements for people living with celiac disease. All CeliVites products are designed to help you heal, restore and rebuild your body, because going gluten free isn’t enough!